Compared to other years there was a poor turnout of GOS pigs with only 10 in total at the show from 4 breeders. 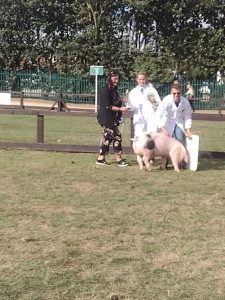 Our patron HRH Princess Royal attended the GYS on Tuesday afternoon and a number of GOS were paraded before her and she had a chat with Alfie Holding about his sow. 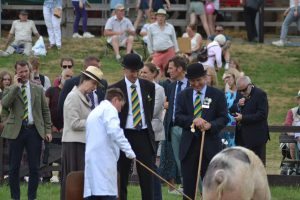 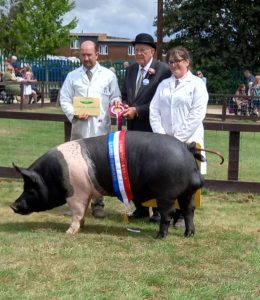 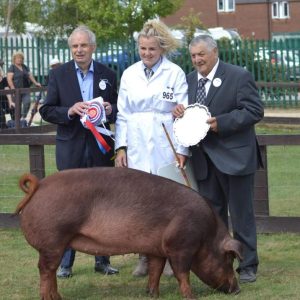 With thanks to BPA (Oliver Giles), Charlotte Holding, Mark Dallaway for photos.