Dawn Stevens took the boar prize with Kinecroft Patrick and the Booth’s gilt Chapel Princess Joan 12 took the January class prize. The ‘Joan’ line is not often shown so its good to see it in the show ring.

Thanks to Dawn Stevens for photographs 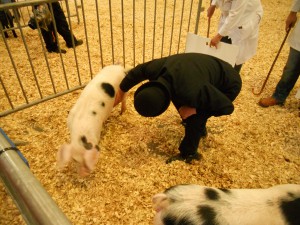 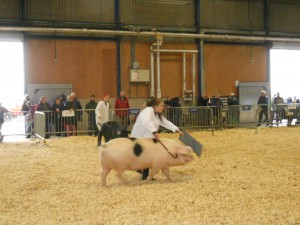