The GOS Northern Champion final took place late in the afternoon of Wednesday 15th July at the Great Yorkshire Show. All qualifiers were in attendance except for Carol Knights qualifier from Suffolk.

Robert Overend from Northern Ireland had the unenviable task of deciding which GOS merited the crown. Alfie Dallaways Kilcot Sambo was the only boar entrant, ably managed by Andrew Brenchley around the ring the rest of the entrants being sows or July gilts. 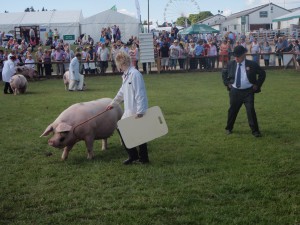 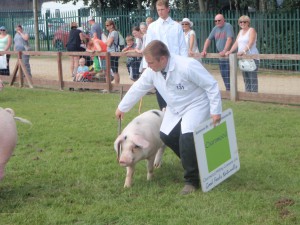 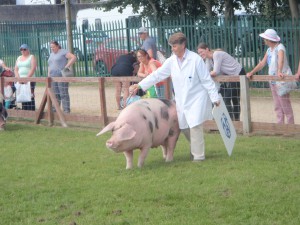 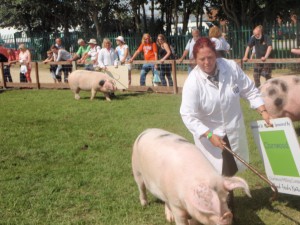 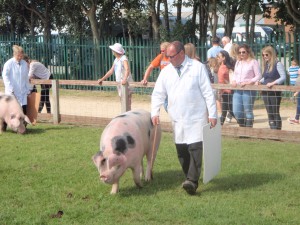 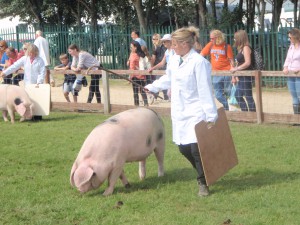 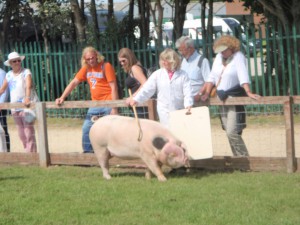 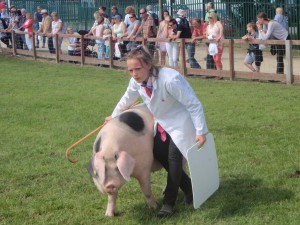 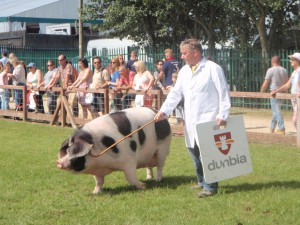 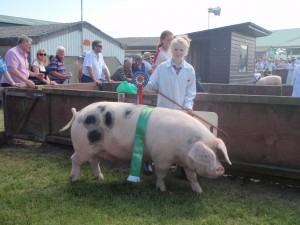 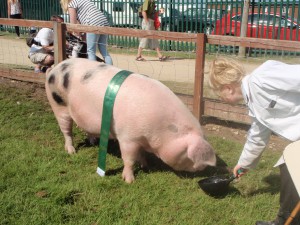 Sarah retains the Myrtle Styles Trophy and title. Congratulations to all those who qualified and came to Harrogate to take part.