A number of one day shows have taken place across the country with GOS participating in many of them.

Driffield 22nd July – The Fowgill gilts were the only GOS present at the show and really up against it with both Pietrain, Hampshires and Saddlebacks in their class. Fowgill Dolly 134 managed a 4th place, with Fairclough & Roberts Priscilla the Pietrain triumphing in 1st place. New members daughter Lily Mason had her first try at showing and was very pleased with her 3rd place. Thanks to Charlotte Holding for photography. 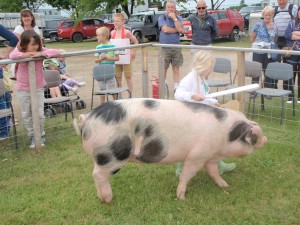 Lily Mason at her first show with pig Smiler 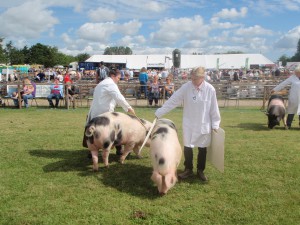 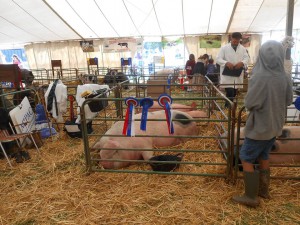 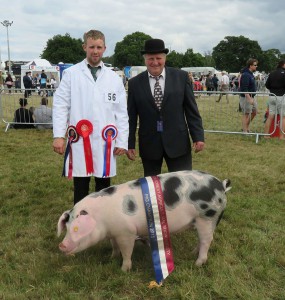 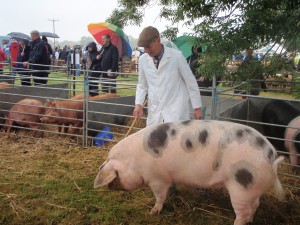 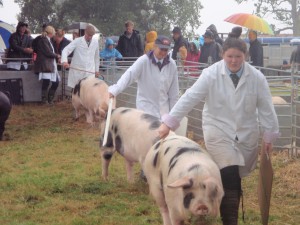 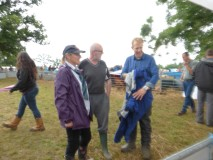